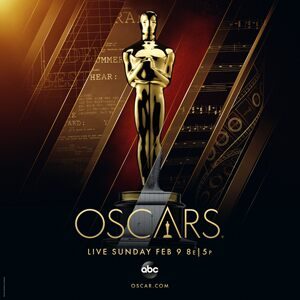 LOS ANGELES, CA – Actor-producer John Cho and producer-actress-writer Issa Rae announced the 92nd Oscars® nominations today (January 13), live from the David Geffen Theater at the Academy Museum of Motion Pictures. The 92nd Oscars, to be held on Sunday, February 9, 2020, at the Dolby Theatre at Hollywood & Highland Center in Hollywood, will END_OF_DOCUMENT_TOKEN_TO_BE_REPLACED

This is Dynamik Widget Area. You can add content to this area by going to Appearance > Widgets in your WordPress Dashboard and adding new widgets to this area. 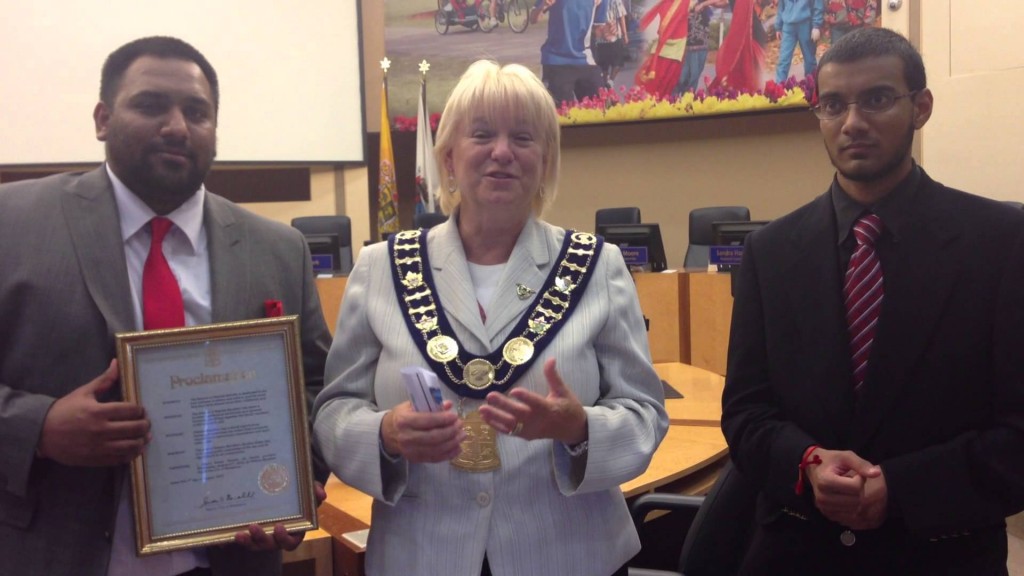 Shahrukh, Salman and Aamir Khan are now together! 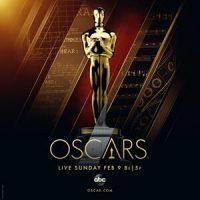 RANI OF JHANSI, THE SAGA OF THE WARRIOR QUEEN SCREENS IN CANADA 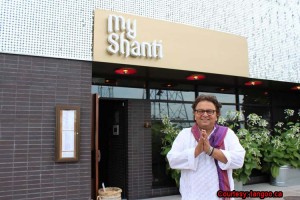 My Shanti in Vancouver is a fabulous Canadian immigrant success story 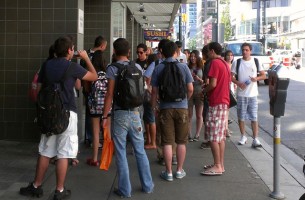 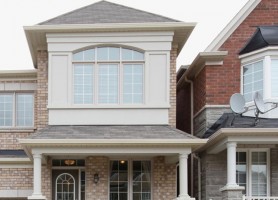 Owning a home in Toronto is a terrible idea 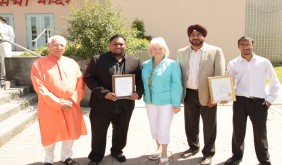 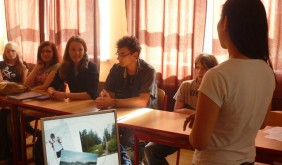 New to Canada? Ignore these rules at your own peril