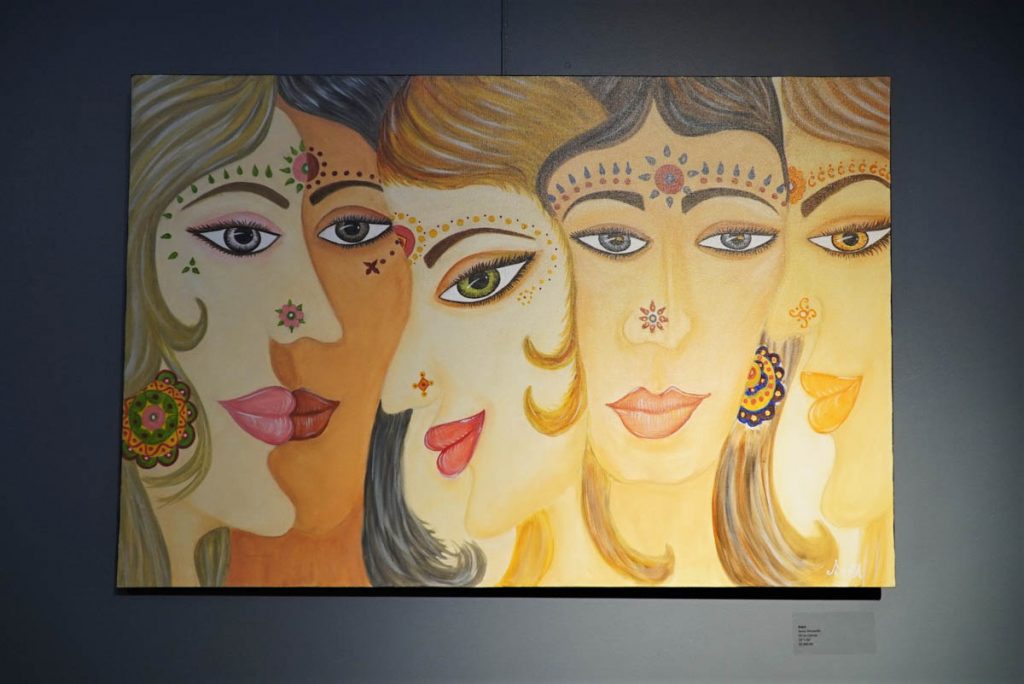 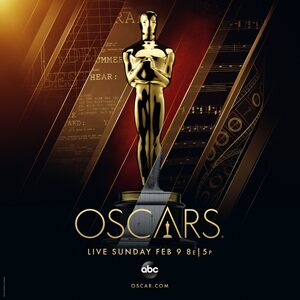 LOS ANGELES, CA – Actor-producer John Cho and producer-actress-writer Issa Rae announced the 92nd Oscars® nominations today (January 13), live from the David Geffen Theater at the Academy Museum of Motion Pictures. The 92nd Oscars, to be held on Sunday, February 9, 2020, at the Dolby Theatre at Hollywood & Highland Center in Hollywood, will […] 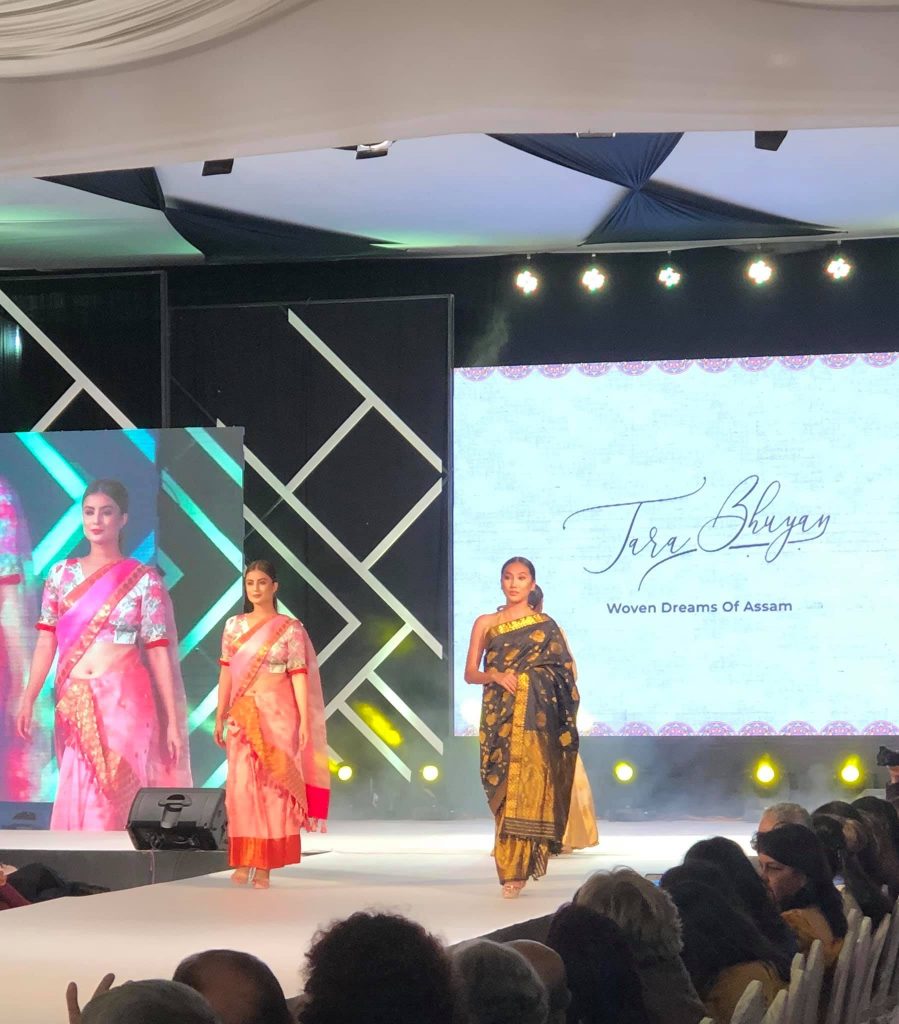 BY STAFF REPORTER, TORONTO:Mahatma Gandhi once remarked “Assamese women weave dreams on their looms!” Tara Bhuyan was fortunate and proud to have been born one to have been caressed by the softness and richness of the pat, muga and eri silks that her grandmother and mother wore every day in the unique style of the […] 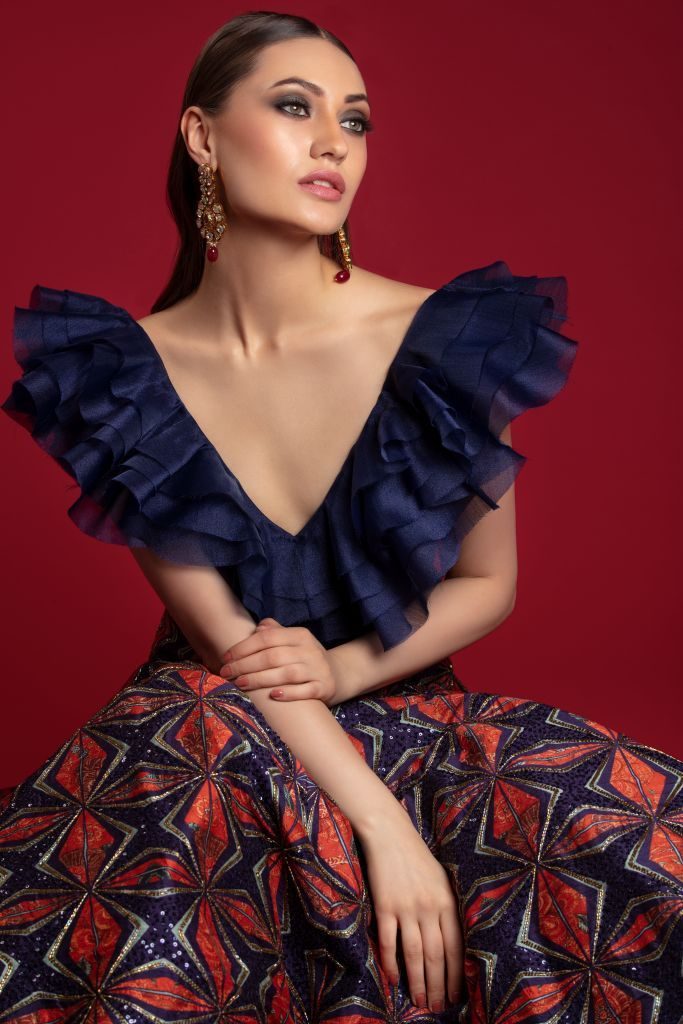 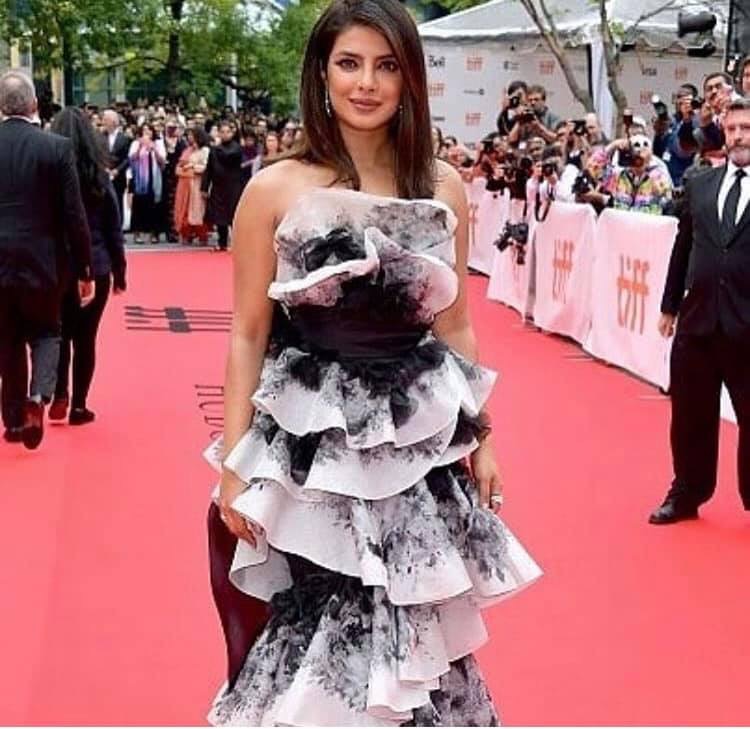 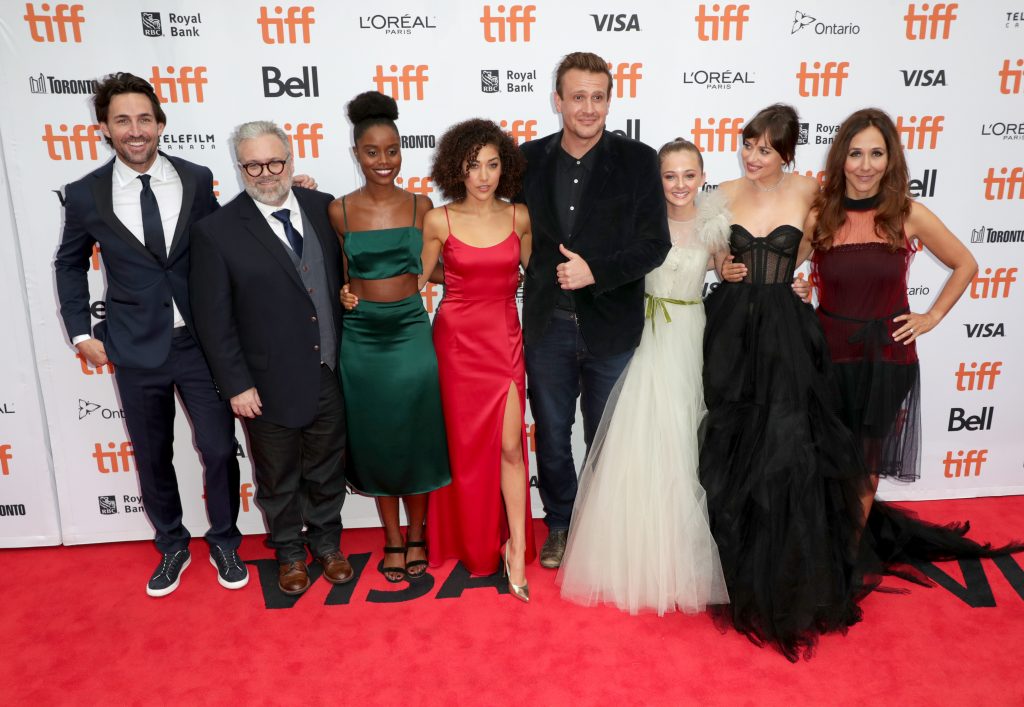 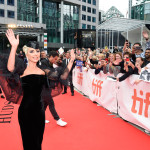 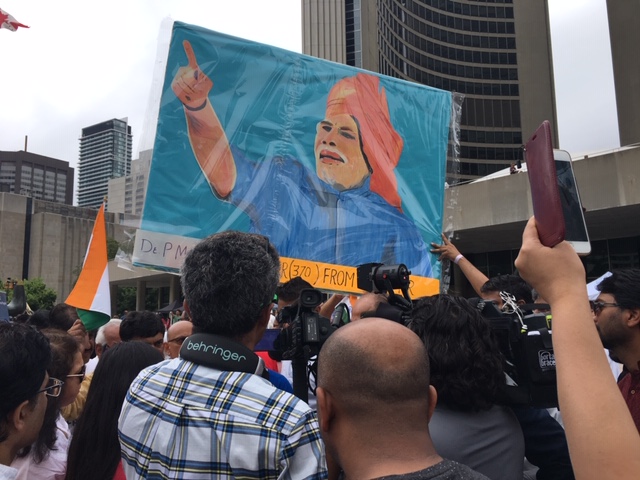 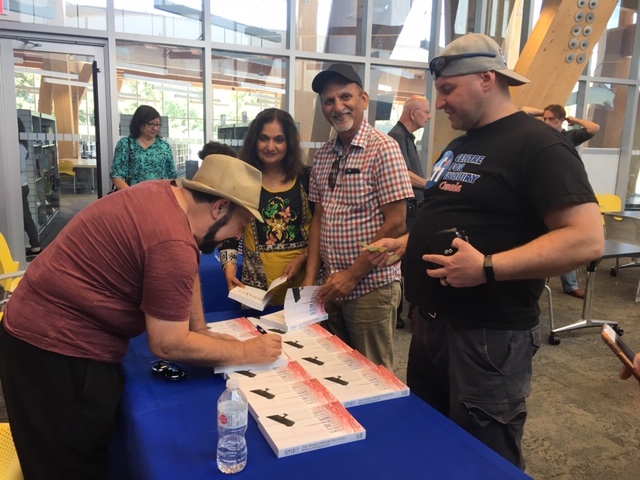 The World’s first War was the Battle of Kurukshetra in India and the Jews are descended from the Brahmin priests of India, says a new book.