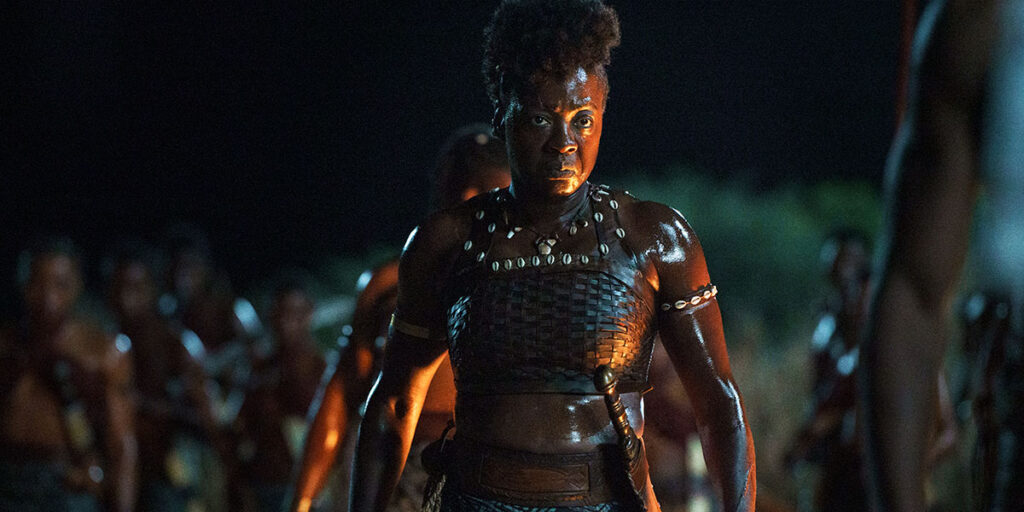 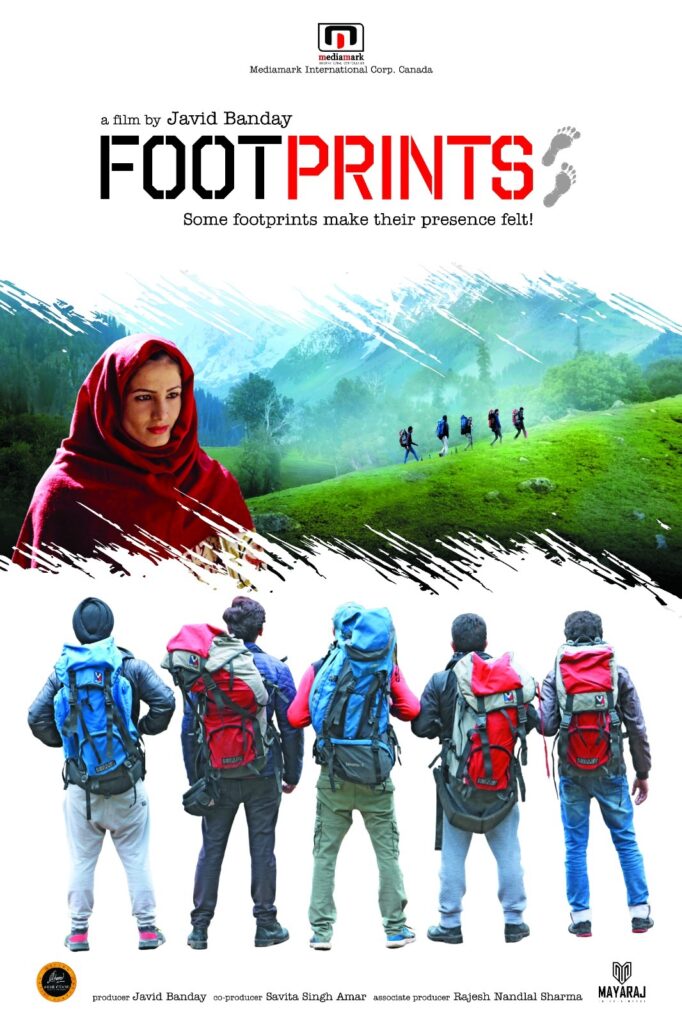 By Rohan Rai, Toronto: Footprints, a film by award winning director Javid Banday, is about five college friends who now moved away from each other and settled in their lives. Mohsin, the protagonist, loves to capture the natural beauty of Kashmir through his still camera as he is going to lose his eyesight in the […] 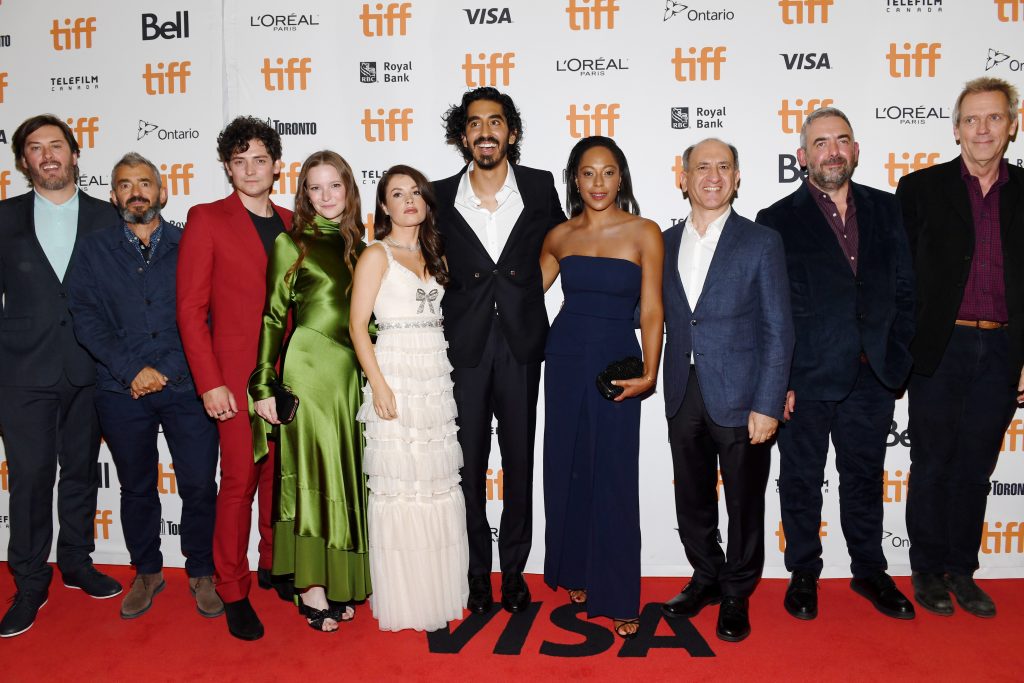 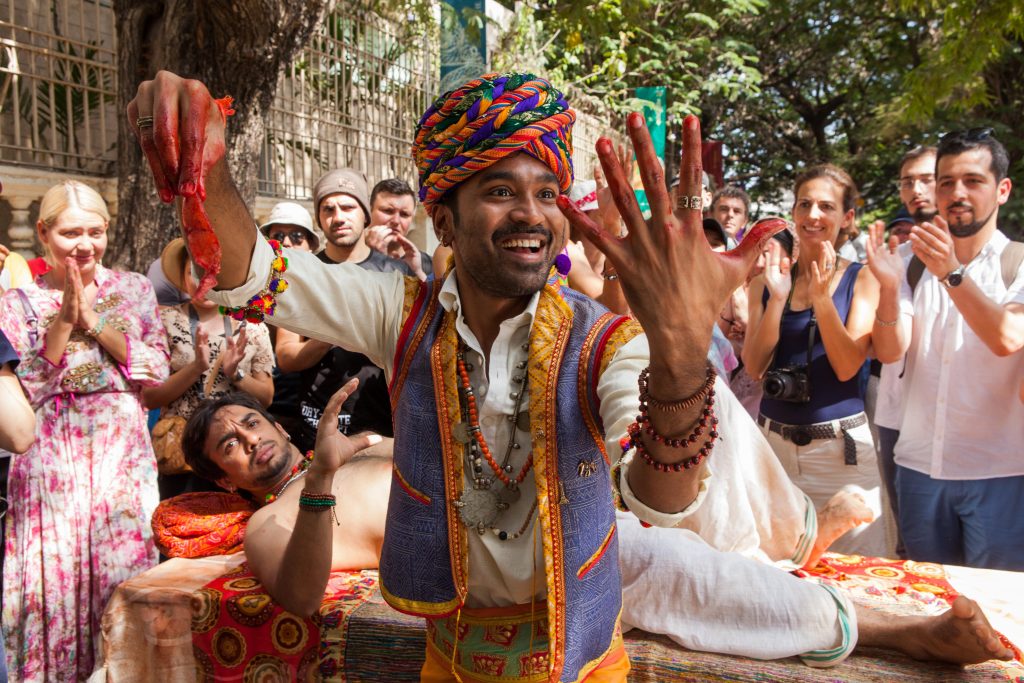