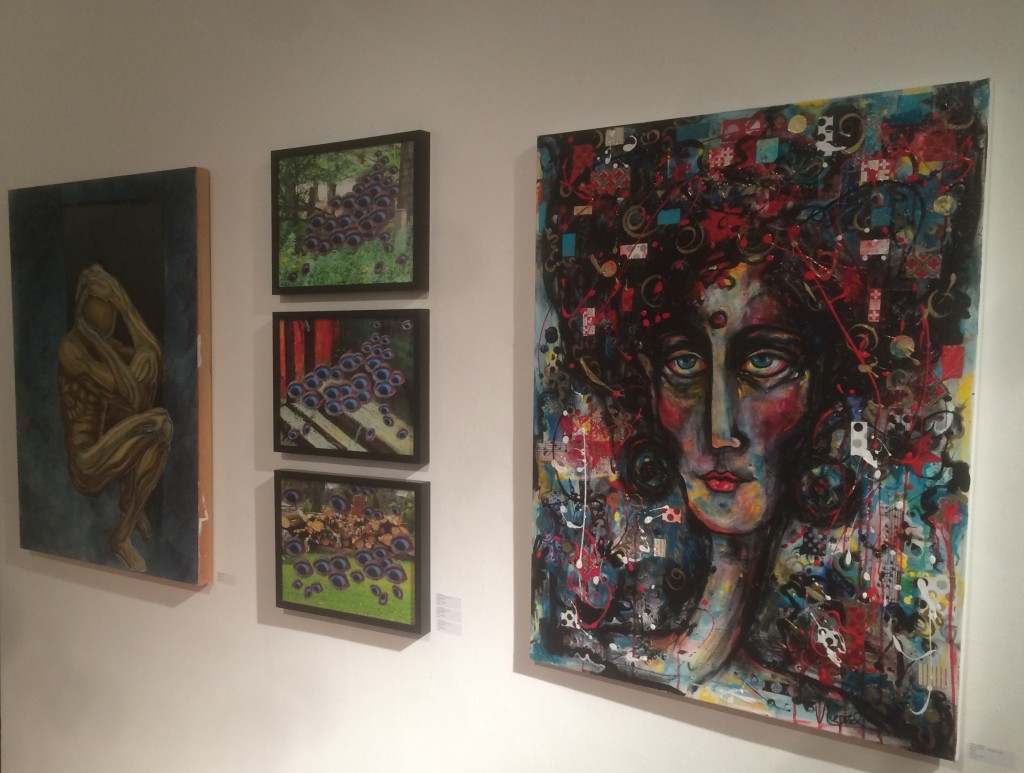 Toronto’s popular Art festival by Scotiabank – Nuit Blanche – on October 3 marked the tenth anniversary of the festival, and much like a ten-year-old’s birthday party, attendees were up well past their bedtimes.

The 2015 edition featured over 110 works spread throughout the downtown core, with clusters at Nathan Phillips Square, OCAD, Queens Park, and along the recently reopened Waterfront. For the first time in the event’s history, all the independent projects were curated under a theme – one that mirrored Che Kothari’s featured exhibit 10 for 10th – Memory Lane.