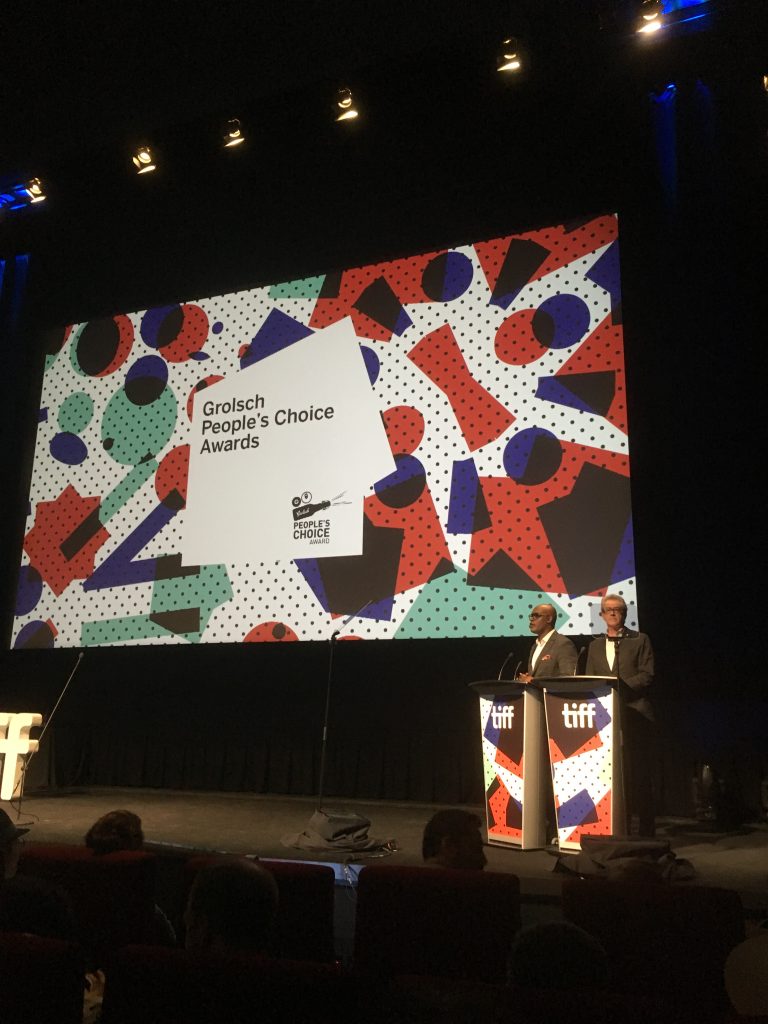 BY RENU MEHTA TORONTO: The Toronto International Film Festival (TIFF) presented the awards for the best films at this year’s festival at a special awards ceremony held on September 17 at TIFF Bell Lightbox. This year marked the 40th year that Toronto audiences were able to cast a ballot for their favourite Festival […]