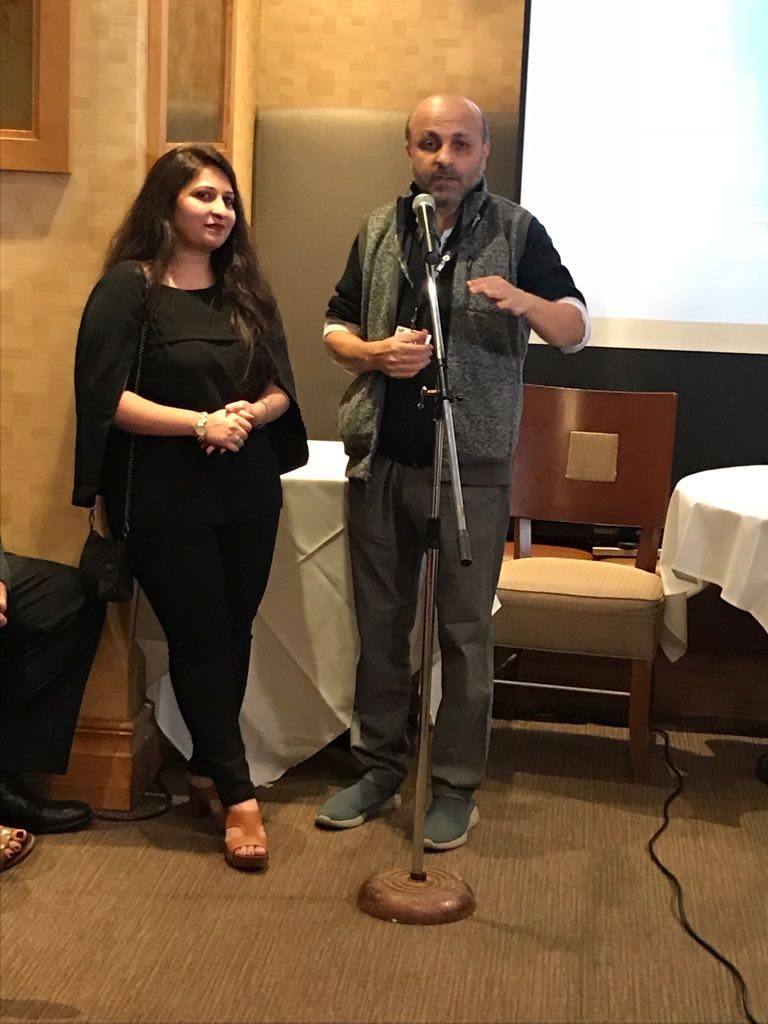 BY STAFF REPORTER, TORONTO: A film about bonded child labour will soon be making waves when it is released early next year.   The first look launch of Jhalki, a moving tale about lost Childhood, was held in downtown Toronto in the midst of the Toronto International Film Festival (TIFF), by its producers along with a […]