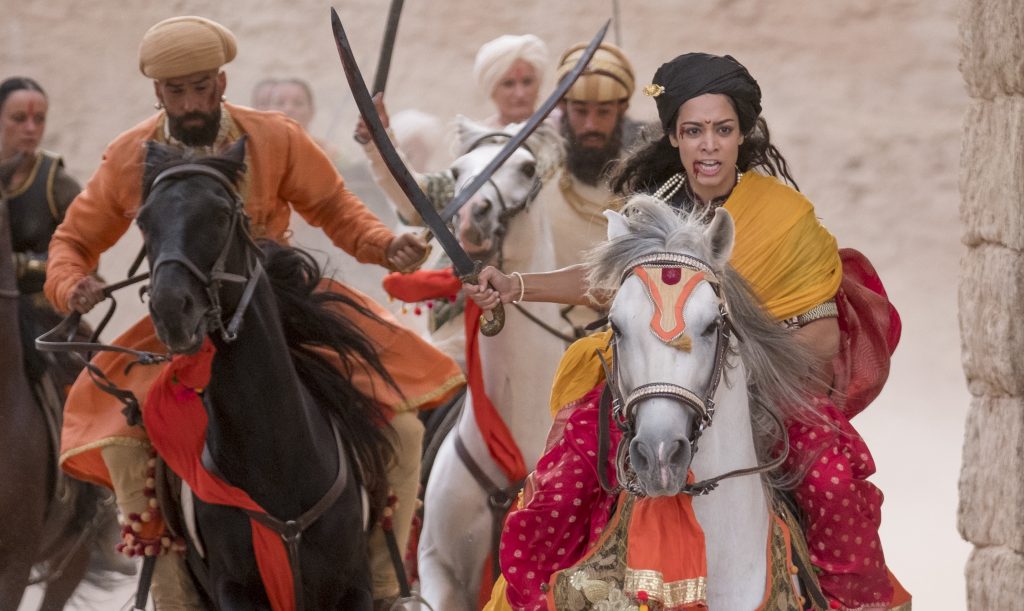 BY STAFF REPORTER, NEW YORK: The Warrior Queen of Jhansi tells the true story of the legendary Rani of Jhansi, a feminist icon in India and a fearless freedom fighter.  In 1857 India, this 24-year old General led her people into battle against the British Empire earning the reputation as the Joan of Arc of […]