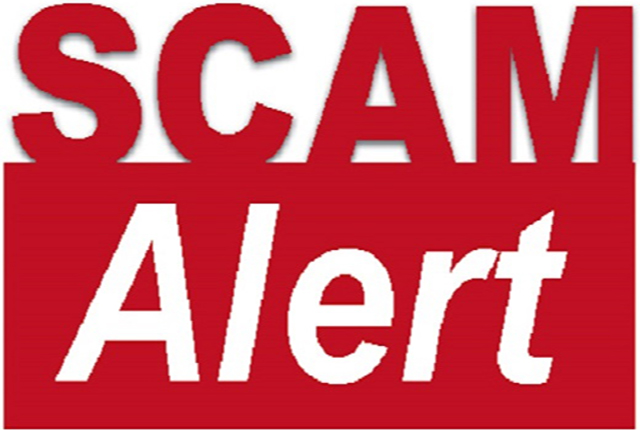 MISSISSAUGA: Mokshi Virk is a Canadian immigrant who has now been here for over 12 years. She is smart and educated and she works as a realtor.

But immigration, deportation and citizenship matters are still frighten even smart immigrants like her because they are scared that anything can go wrong with their status.

Now scamsters are preying on scared immigrants. Mokshi herself almost became a victim of a con man.

On May 8, she was at home when she got a call. The caller identified himself as Adam Hoffman. He said he was calling from CIC  (Citizenship and Immigration Canada) Ottawa.

“The caller told me that I am giving you the news that you are being deported,’’ says Mokshi. She didn’t know how to react.

The caller continued, “When you landed in Canada in 2002, you were given an eight digit number that you had to report to the immigration department. But you ignored it. And two weeks back we sent you a notice but we didn’t hear from you. Now an order has been passed for your deportation.’’

The word `deportation’ scared the wits out of her. She asked the caller what she should do to avoid deportation.

He told her to do two things.

“He asked me to collect all my documents (landing papers, passport, driving license, SIN card, etc.) and go to the airport for verification. He said I have to pay $ 5,470 as registration fee at the airport to restore my status and avoid deportation,’’ Mokshi narrates.

The caller told her that the RCMP (Royal Canadian Mounted Police) was recording her conversation and she must not disconnect and not speak to anyone else.

“I put him on hold and started collecting documents. It was then that I texted my husband who was shocked. He (my husband) spoke to our immigration consultant Sheetal Jhuti,’’ says Mokshi.

The immigration consultant Sheetal Jhuti immediately called Mokshi and wanted to speak to the caller.

Says Sheetal, “I knew the caller was a con man. I told him I am Mokshi’s immigration consultant, and you please send me the copy of the notice. He didn’t respond, and instead told Mokshi that now that you have spoken to someone else, police will be at your doorstep in 15 minutes and you will be taken away.’’

An experienced immigration consultant, Sheetal says she immediately knew that the badge number this caller has given to identify himself was fake. “I also caught him because he said he was calling from Ottawa while the CIC (Canada Citizenship and Immigration) call centre is in Montreal. However, the call centre number he was using was correct. I informed the immigration authorities and they told us that many such instances have come to their notice in recent weeks.’’

According to Sheetal, the Indo-Canadian community, particularly those in the Indian-dominated city of Brampton, is the target of these scamsters. “I have heard that people have been fleeced by scamsters, but they don’t come forward to complain.”

She says, “The accent of this particular con man was Canadian but it showed that he was a desi scamming his own people.” (Courtesy www.newseastwest.com)