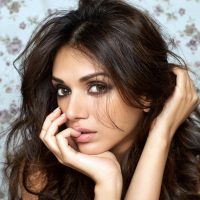 TORONTO: Flying all the way from B-town, to be part of it is upcoming Bollywood Actress Aditi Rao Hydari, will be making a special appearance at the 13th Annual ANOKHI Anniversary Event.

“It’s very exciting to be honoured by ANOKHI MEDIA,” says Rao Hydari, who appeared alongside Amitabh Bachchan and Farhan Akhtar in the critically acclaimed film Wazir. 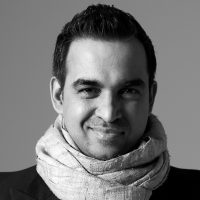 The annual ANOKHI MEDIA anniversary event will also be attended by many other notable dignitaries including renowned fashion designer Bibhu Mohapatra who will be displaying his collection for the first time in Canada.  His designs have graced catwalks internationally and have been featured in New York Magazine, Forbes, The Wall Street Journal and Marie Claire. His ready-to-wear collections are currently sold at Bergdorf Goodman, Neiman Marcus and Lane Crawford, and he has dressed notables like Michelle Obama, and celebrities like Hollywood’s Jennifer Lopez, Lupita Nyong’o and Freida Pinto, and Bollywood’s Deepika Padukone, Sonam Kapoor and Kareena Kapoor Khan. 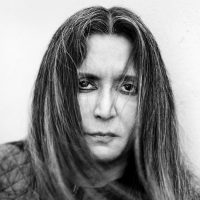 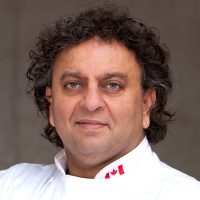 Other celebrities at the event will be Oscar nominated film-maker Deepa Mehta and Celebrity Chef and former Dragon of Dragon’s Den Vikram Vij among others.

“All of these five pillars are extremely important for an individual,” says Raj Girn, CEO and President of ANOKHI Media. “If you carefully look at the five pillars, you will realize they are aspects to 360-degree approach to them all. That is required for the best balance of a healthy human. The first is business. It is important to be an expert, to be in the know. The second, Media. The ability to communicate is essential. The third is Entertainment. You need to participate in the arts for the spiritual side to manifest. The fourth, Glamour. You can only give your best when you feel your best – physically, emotionally and mentally. The fifth, Crusader, the give back people who understand there is more to life than who they are, our collective energy being positive and aligned in the universe.”

A commemorative coffee table book will also be released at the event that will contain the shortlisted names of 30 success stories from the global community. Titled The ANOKHI List 2016, the coffee table book will be a keepsake that will immortalize the stories of these achievers. The process starts with asking for public nominations “Literally we get thousands of nominations and our committee, a combination of internal and external advisors, base the top 30 on a series of specific criteria. It is a very scientific process which takes us about eight months,” says Girn.

Girn plans to release only 2500 copies of the book at the annual Awards Show. 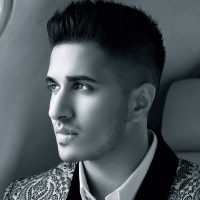 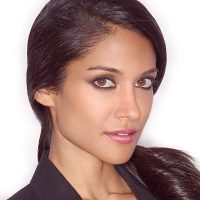 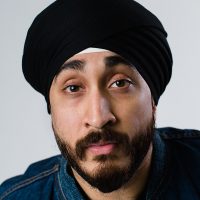 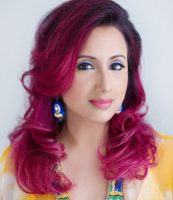