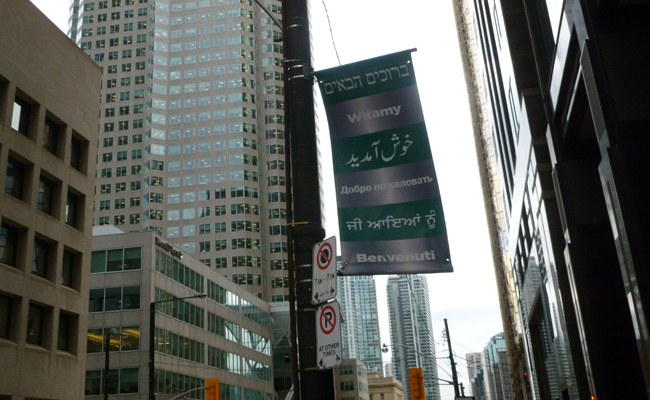 Here are six reasons why you should not immigrate to Canada:

1: It is very a cold country. From Alberta to the Maritimes, the weather remains terribly cold for more than six months of the years.

2: It has two officials languages – English and French. So if you don’t know French, your chances of being considered for a job get reduced by 50 per cent.

3: Almost every newcomer has to get Canadian credentials which creates hurdles for immigrants, taking up their initial years and lots of money.

4: Canadian immigration policies are deceptive. Though they insist on newcomers to have high qualifications, there are few jobs which match their degrees. Toronto – Canada’s biggest city – has more doctor cab drivers than anywhere else in the world. More than anything else, the aim of high immigration is keep up the population levels, provide cheap labour to Walmarts and Tim Hortons and maintain real estate sales.

5: There are few decent jobs even if you get Canadian credentials. Most people have to run their own small businesses.

6: It is a monopoly country where not much competition is allowed in many areas and consumers are forced to pay higher rates than elsewhere.