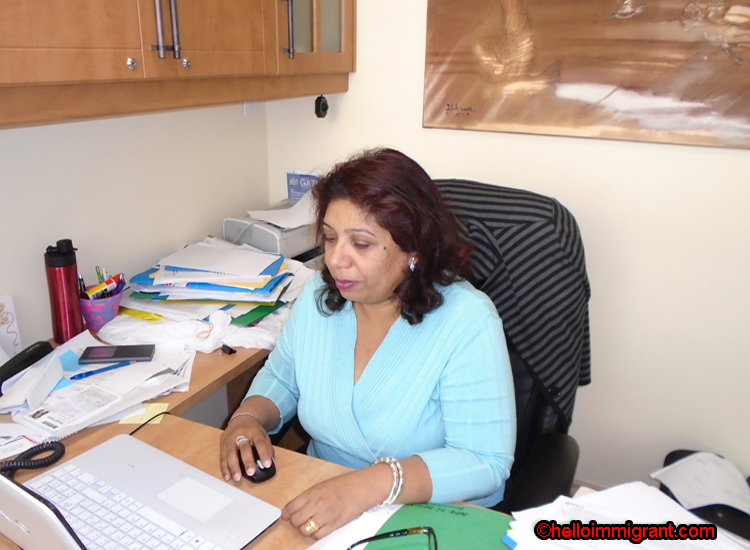 MISSISSAUGA: What kind of immigrants will succeed in Canada and how quickly depends on your profession and skills. There are some professions which are in big demand and people in those professions will have no difficult in succeeding in Canada.

According to well-known immigration consultant Sheetal Jhuti, who runs her iCan Immigration from Mississauga in the Toronto subrubs, software programming and gaming professionals are in a big demand in Canada.

“Gaming is predicted to become the fastest growing profession. So if you have gaming development skills, you shouldn’t even think twice about immigration to Canada,’’ says Sheetal.

Another kind of professionals who are a big demand are information systems analysts – those who analyze business of companies. Further, there is no licensing requirement for new immigrants with these skills, she says. `

`Thirdly, cooks are in perpetual demand. And also there is always a shortage of carpenters and framers, particularly in Saskatchewan and Ontario. Immigrants with skills in these areas will have no shortage of jobs. Moreover, cooks, carpenters and framers require no licence or certification,’’ says Sheetal who handles immigration files of clients mostly from the countries which are the major source of immigration to Canada.

“Fourthly, there are huge opportunities for operators of heavy equipment such as cranes and bulldozers in the construction industry. Then there is always a shortage of long-haul drivers. So if you have skills in these two areas, you will do well in Canada,’’ she suggests.

The fifth profession which is always facing a big shortage of people is caregivers – both live-in and live out. “Caregivers are already in a big demand and this demand will keep increasing because Canada is an aging nation. Canadians are increasingly depending on caregivers not only to look after the aged people, but also their children when both husband and wife are working,’’ according to Sheetal.

Do people always need an immigration consultant to handle their files? “Well, not necessarily. But ours is like any other professional service. We have seen cases where immigration applications are returned for minor lapses,’’ says Sheetal.