Exploring Rama Meadows and the isolation at Naltar 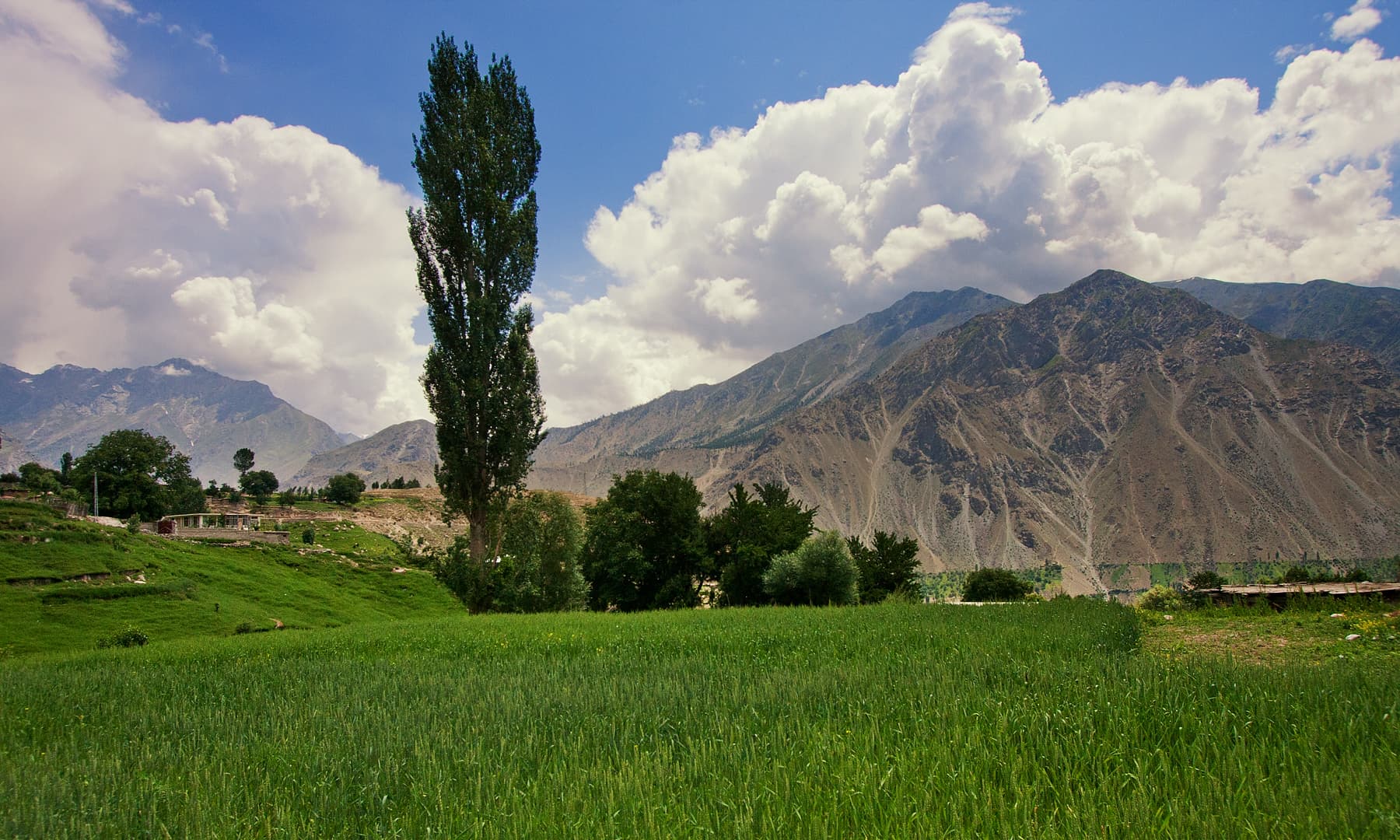 Earlier in my writeup on Deosai, I mentioned a grave of a young man. The valley is enveloped in darkness as I leave the place, my next destination being Astore.

Several trees grow along the trail with large shrubs running along each side of the route from Chillam to Astore. The course is just like any other mountainous route — uneven and bumpy. Passing through small towns and villages on the flank of the mountain, one can see a stream of ice-cold water gushing out from Deosai. 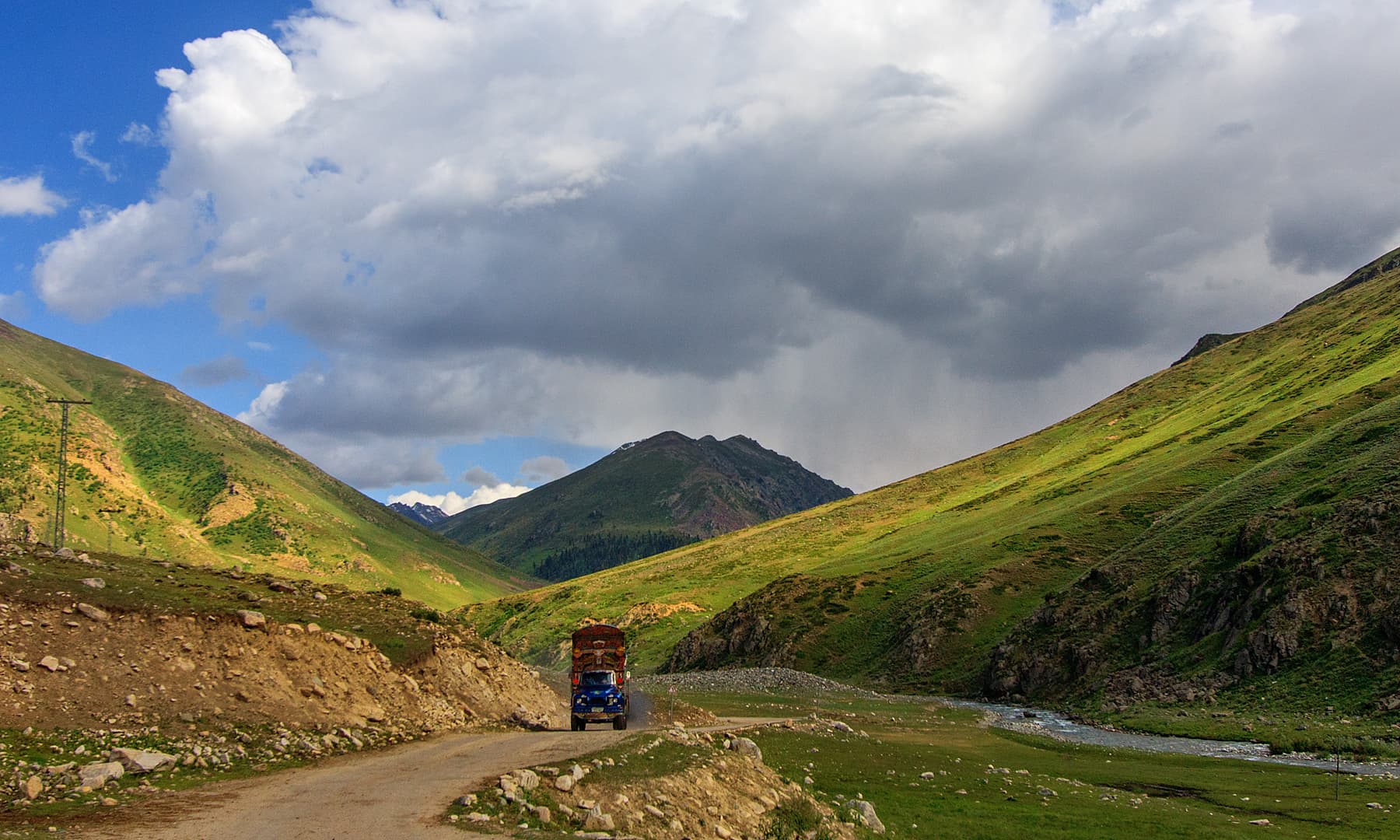 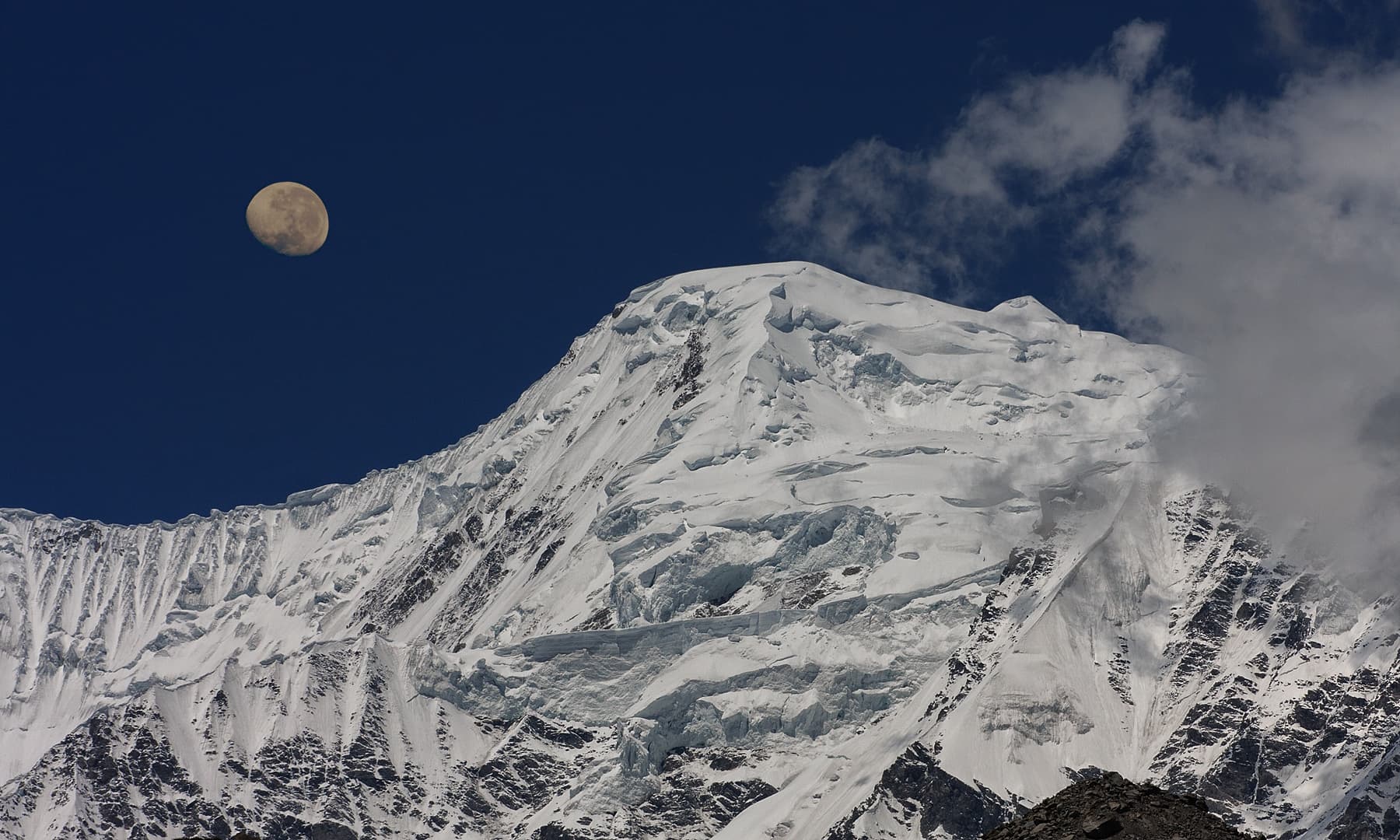 Ever since the dawn of civilization, humans have not only preferred living close to water but have also preferred travelling parallel to it for easier access. Walking through these vacant lands I can see dozens of villages and communities situated next to water springs, and then no settlements for long stretches.

Walking in the wilderness through small landslides along the Southern ridges of Nanga Parbat, there is no sight or sound of human beings for miles. Local men seldom show up with their herd of sheep and goats.

Going straight on Ratu is Astore, a small city and the central location of the district.

It is said that a mountaineer named Ghazi Makhpun arrived in the area and married a girl from Skardu’s royal family. His four sons became rulers of Skardu, Astore, Rondu, and Kharmang, and eventually the Dogras became powerful.

The Astore Bazaar brims with life. It is a town filled with noise and excitement and feels just like Peshawar. The sounds of jeeps, barbers, workshops, fruit and vegetable vendors and others surrounded the life around Astore.

But as soon as the sun hides behind the mountains, it gets so quiet, it is as if no human has ever been here before. A road from the bazaar takes you to Rama village, and right after this village is a beautiful and serene plain called Rama Meadow.

If you ever happen to find yourself in plain, ice-cold and milk-white water flowing in streams, sheep and cows grazing in peace, pine trees, Chongra’s ice-covered peak in background, and Nanga Parbat’s southern ridge is in view, then you are probably in Rama Meadow.

Just a little ahead of Rama Village, which is 11 kilometers from Astore, is Rama Meadow.

Since it had higher ridges than Astore, the jeep takes more than an hour to reach here, although there’s not much distance between the two. Women working in potato fields, happy children, and a scented atmosphere are the characteristics that define what we call, Rama village.

From Rama Meadow, a jeep road turns to Rama lake. You may miss the lake at first sight, but it is a fun ride up till here with Nanga Parbat in front and the forests alongside creating a strange sensation.

I decided to stay in the rest house of the forest. It is so cold here even in the summers. As the sun sets, I pick up a lantern and hit the meadow. There is no one there, except for a few people. The memories from the night are fresh in my mind to date. 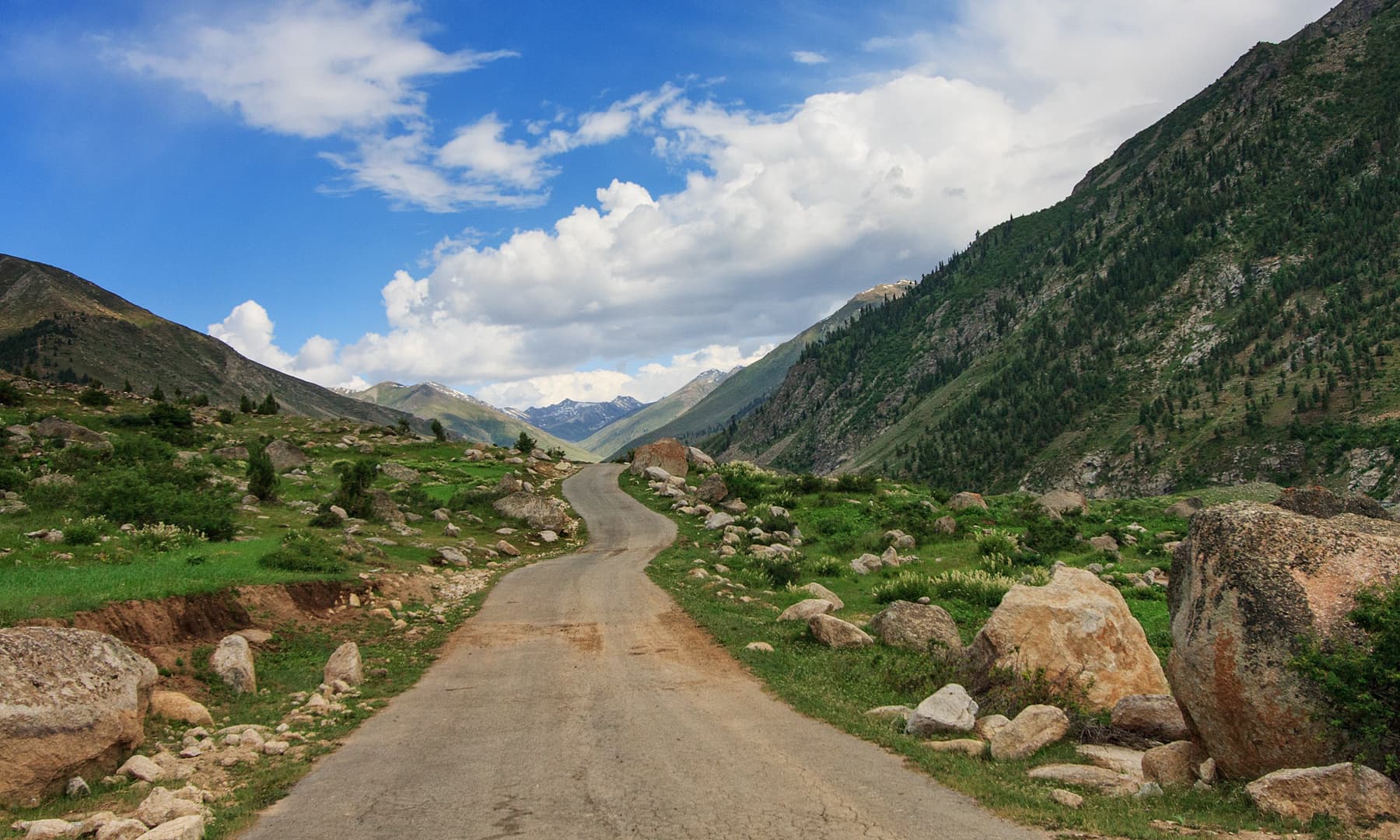